Exploit kits are a form of malicious toolkit that exploit security holes, known as vulnerabilities, in order to infect the user with malware.

Malware authors have been using Microsoft Office document exploits for several years, however their focus has recently shifted to document malware. Some examples include the Microsoft Word Intruder and Ancalog Builder which spread malware onto computers using booby-trapped Word files.

In a recent research conducted by SophosLabs, it was found that there are two variations of the AK Builder which are differentiated by the Office vulnerabilities they target.

SophosLabs identified that AK-1 was most active between the middle of 2015 and 2016, generating about 760 malicious documents, which were used to distribute more than 50 different malware families.

The emergence of its successor AK-2 seemed to spell the end of the kit’s lifespan. By the summer of 2016, it seemed extinct.

Why is the AK Builder successful?

As the AK Builder is coded in a simple Python script, it is easy to steal the builder to start a new “development branch”, which means although an individual developed the malware, other attackers can simply access the code, modify it and release their own versions.

AK Builder is also advertised in YouTube videos and sold in underground forums at merely $550 per kit. The sheer affordability and availability of black market tools make it possible for criminals to gain access to the AK Builder to generate exploited documents.

Additionally, unlike the Microsoft Word Intruder and the Ancalog builder, the AK Builder has always supported encrypted decoys. This is an important feature in successful attacks as displaying decoy content can help hide malicious activities in the background. It is also less suspicious if this content is displayed after the victim opens what he thinks is a Word document.

How to defend against the AK Builder?

Enterprises can adopt a multi-pronged approach with these recommended steps:

By : Wana Tun is regional technical evangelist at Sophos NBTC has announced the number of Thai cyber crimes has reached 3,006 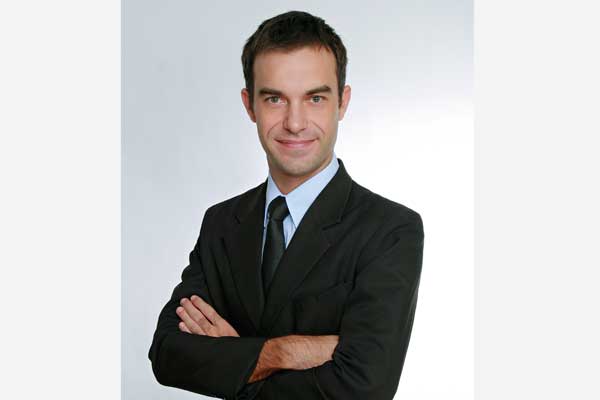